February 14 and 15 2018 saw the International Spinach Conference converge on the Northern Hemisphere’s winter vegetable growing hub of Murcia, Spain. A contingent of 14 spinach enthusiasts from Australia comprising growers and industry representatives attended the conference and associated production tour facilitated by EGVID Pty Ltd. The largest spinach stakeholders globally attended the International Spinach Conference which has previously been held in the US, Europe and China to discuss the latest trends and issues the industry faces.

Murcia is well suited to winter vegetable production being predominantly dry and with far greater daylight hours than British growing regions. For this reason, many of the British growers produce crops in this region and export to the UK and much of Europe during the cooler months.

Grower visits to G’s Espania, Intercrop Espania and Emmett Murcia Agricultura challenged the touring party and a number of their Australian production techniques. The Spanish soils have been cropped heavily for many years and with heavy regulations around nutrient use, composting is a major focus with high quality composts produced from a mixture of cow manure and palm fronds. The use of protected cropping at G’s and floating crop covers at Intercrop enable these producers to give their customers certainty around supply and manage the impact of adverse weather events. Automation and investment in the production system at Emmett was an absolute highlight with minimal soil cultivation and nutrient use, minimum labour units, bulk harvesting and a real focus on production costs an eye opener. The Australian contingent particularly enjoyed and benefited from the farm visits where questions directed at the large producers regarding their trade secrets were answered surprisingly without much hesitation. 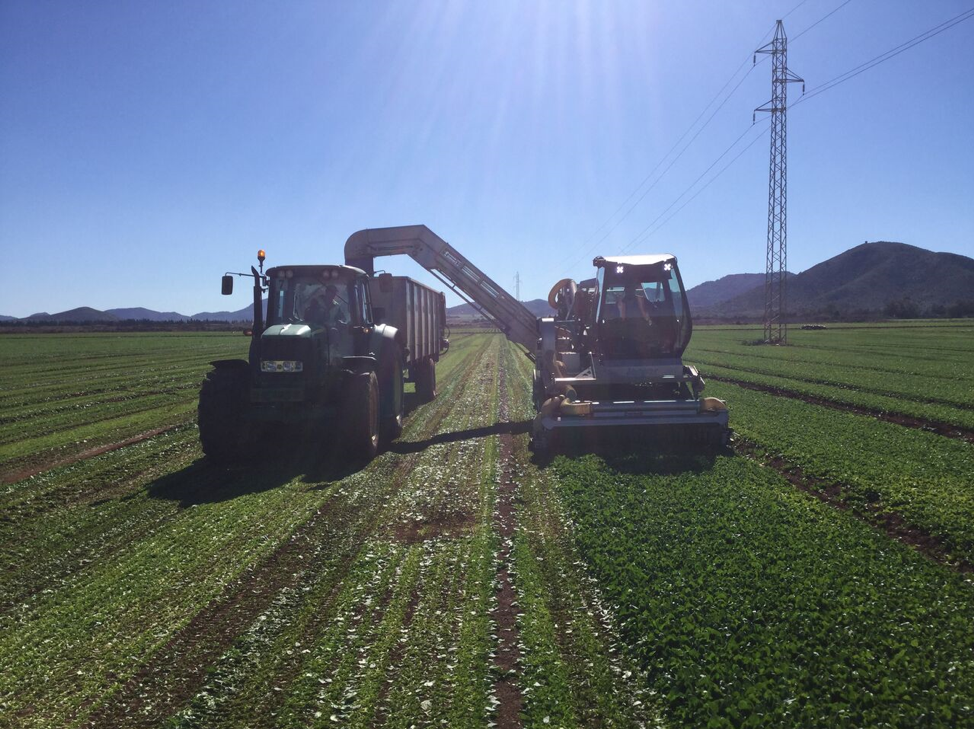 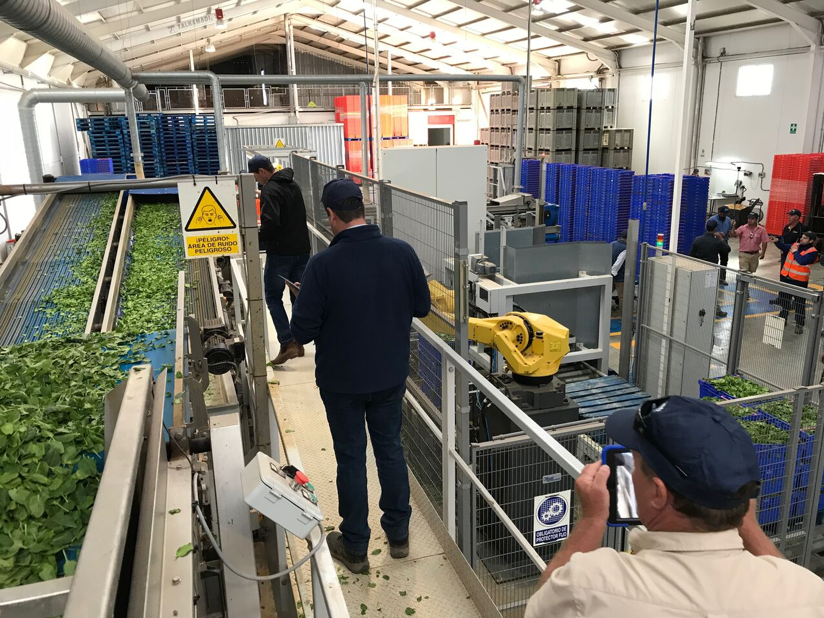 Visits to the trial fields at Rijk Zwaan, Enza Zaden, Pop Vriend and Nunhems/Bayer exposed the touring party to breeder focuses and challenges. Downy Mildew (Peronospora effusa) remains the main breeding focus internationally largely due to challenges managing this rapidly evolving pathogen in the organic sector. Conversations around Downy Mildew isolates and the likelihood of a new race, race 17, being denominated in the near future further alerted the touring party to the continued breeding focus and production challenges. This further highlighted the need for multifaceted management approaches for this pathogen rather than relying on genetics alone especially with resistance genetics becoming more challenging to access. 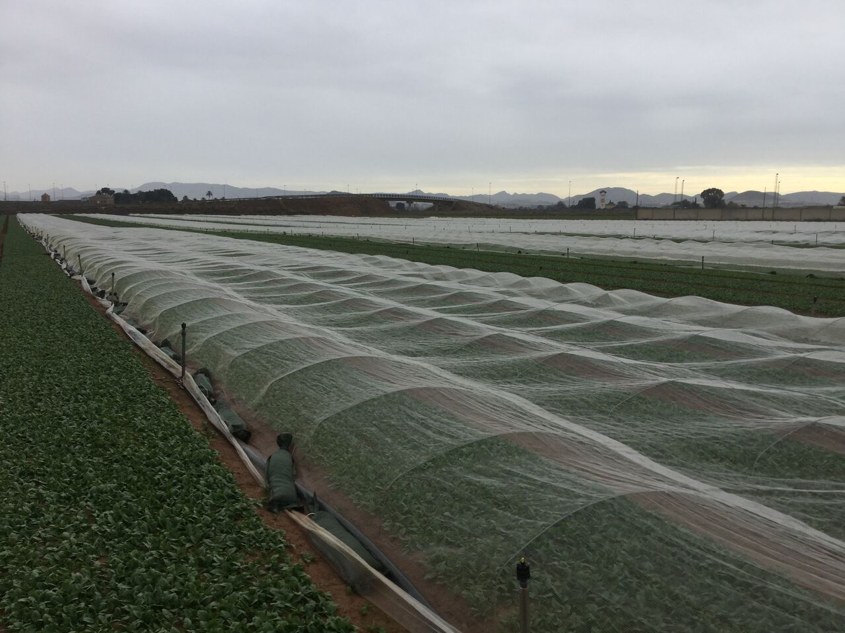 Leaf spot pathogen resistance and management was a topic of conversation not only with spinach breeders but also Spanish producers and an area of research presented at the International Spinach Conference. Many of the leaf spots Anthracnose (Colletotrichum dematium), Stemphylium (Stemphylium botryosum) and Cercospora (Cercospora beticola) are becoming more of a challenge to manage both in the seed and leaf production systems. Presentations around inoculum levels on spinach seed, management of these inoculum levels and management of these pathogens in crop give Australian producers some reassurance these issues are being researched internationally with some solutions to the issues available, should these pathogens become an increasing production issue in Australia.

NSW based pathologist Len Tesoriero accompanied the touring party, soaking up the hottest topics of the International Spinach Conference, particularly about the life cycle and interaction of spinach resistance genes to Downy Mildew, and recount in laymen’s terms findings to the rest of the group. 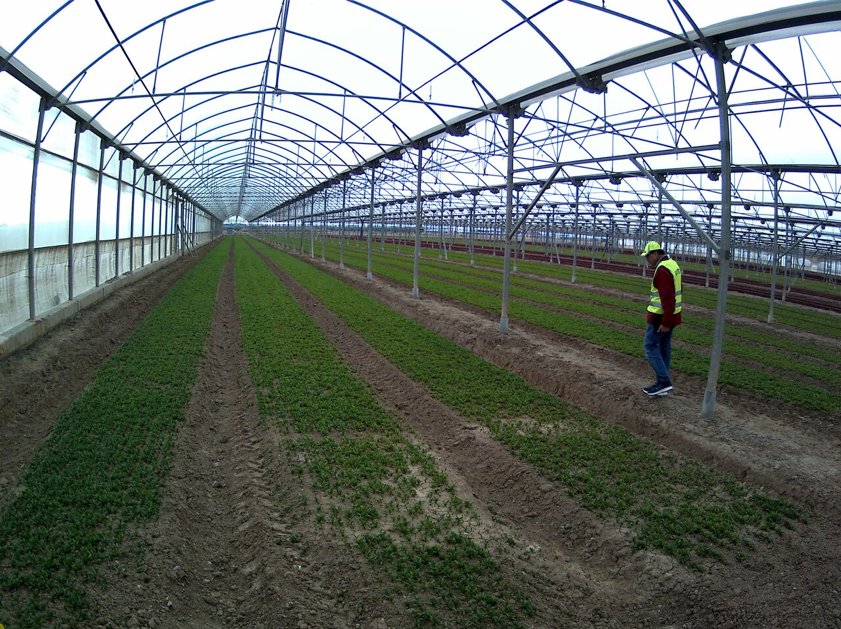 The touring group is very grateful to the support of Elders, E.E. Muir & Sons, Nunhems, Rijk Zwaan and EGVID Pty Ltd. Thank you also to EGVID’s Stuart Grigg and Andrew Bulmer for their thorough organisation and management of the tour.

One of biggest benefits of the trip was the opportunity for networking within our own group, with every state of Australia represented, a wealth of experience and knowledge was present and shared communally.

The international Spinach study tour project was funded by Hort Innovation using the vegetable R&D levy and contributions from the Australian government. 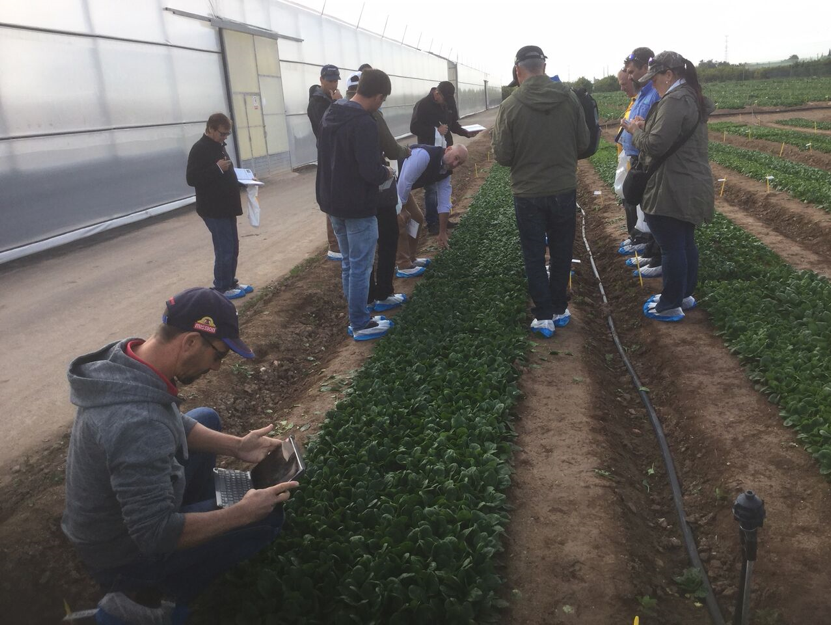