Organic soil amendments put to the test in Tasmania

As part of the Soil Wealth ICP project, a trial has been established at our Harvest Farms demonstration site in Richmond, southern Tasmania, to examine the costs and benefits of organic soil amendments on babyleaf crop yield and quality.

In particular, the Harvest Farms team would like to examine how soil amendments can help to maintain or build soil organic matter alongside existing approaches such as reduced tillage, controlled traffic and cover cropping.

The trial was established in May 2018 and is currently in its third year.

New round of trials underway

A barley cover crop was grown during the winter in 2020 at the demonstration site. To prepare for a spinach crop to be sown in late December, the following compost was applied in October:

Before applying the compost, compliance with food safety requirements was confirmed with all suppliers and tests for soil microbiology and soil pathogen DNA (Predicta by SARDI) were undertaken. 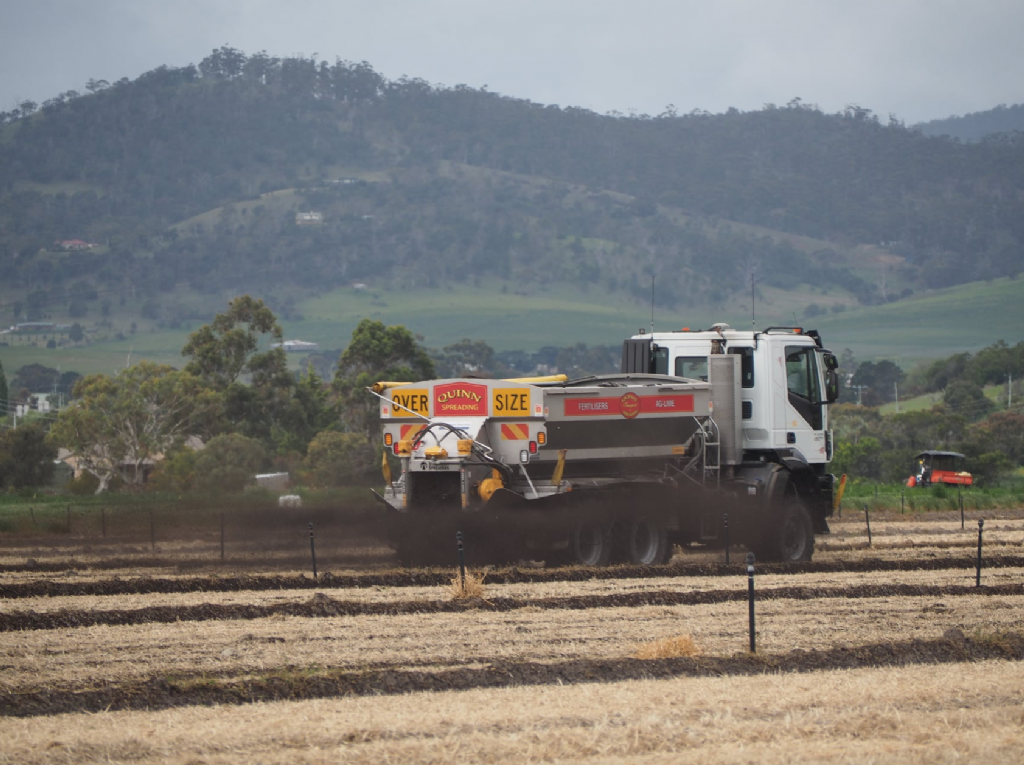 Figure 1: Compost was applied at the Harvest Farms demonstration site at Richmond, Tasmania in October 2020.

Initial test results and next steps

As the soil microbiology results were very similar for each plot, this will provide a strong benchmark for re-testing to compare the compost treatments applied in October with the control plot and assess its impact on soil microbiology.

The results also showed that the total mass of microbes was very good and microbial diversity was fair. While future management practices could focus on building microbial diversity, it is important to keep in mind that these results could relate to the timing of the sample test and the cover crop residues on the soil surface at sampling.

To further examine the benefits of the compost, a visual assessment of the vigour and health of the spinach crop will be conducted in early 2021 as well as an assessment of infiltration rates. Another round of testing of the soil microbiology and soil pathogen DNA will also be conducted.

You can read more about the three-year trial at our Richmond demonstration site here. Make sure to follow the demo site's Facebook page for ongoing updates. 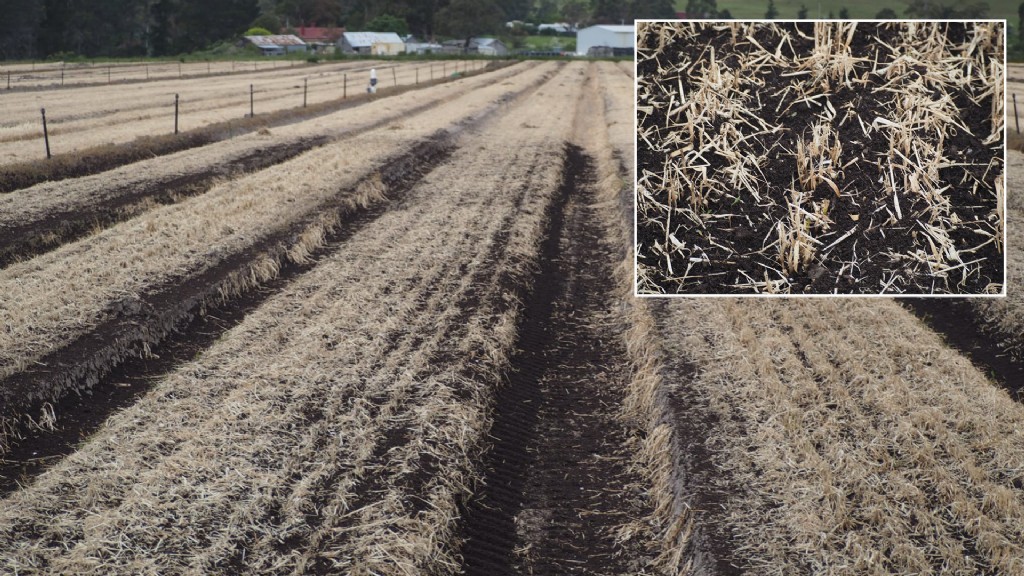 Figure 2: The trial site after compost was applied. Inset: A close-up of the compost.