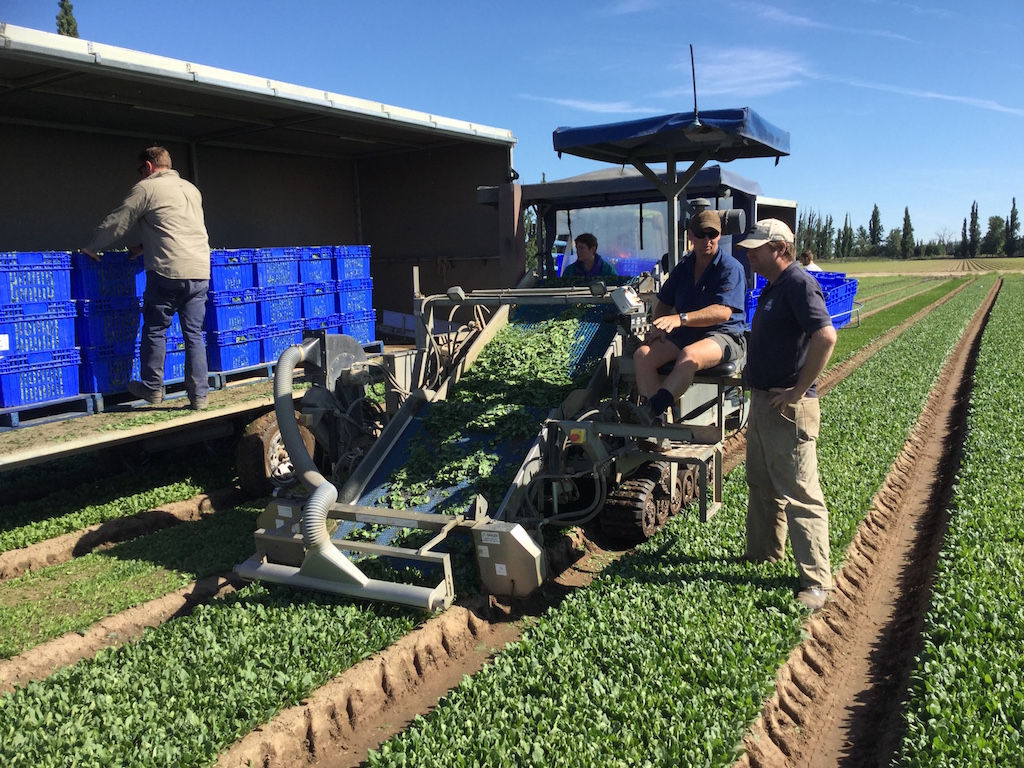 For growing babyleaf spinach on the fertile, sandy loam soils of Mulyan Farms nitrogen is king but its management is a key issue.

The Soil Wealth and ICP team set up a “cover crop” trial there as a real farm demonstration to help growers adopt sustainable practices, and, importantly, improve their bottom line. The trial, near Cowra, in the Central West region of NSW, lasted from May 2014 to November 2015.

The point of the trial was to demonstrate the power of cover crops:  to cycle nutrients, which keep nitrogen from leaching, and to help roots feed better (mycorrhizal fungi, soil pores, aeration and aggregation).

Nevertheless, the bottom line was always to improve the main cash crop – in this case spinach;  yield and quality.

The amount of nitrogen fertiliser applied was reduced by 30 kg N/ha from the normal rate of 110 kgN/ha to compensate for nutrient cycling from cover crops, but all the non-legume areas (ryegrass and fallow beds) became hungry for nitrogen at the 4–6 leaf stage.

Although it was 12 months since field peas and clover were sprayed out, the legume N contribution was visible and reflected in spinach crop yields. 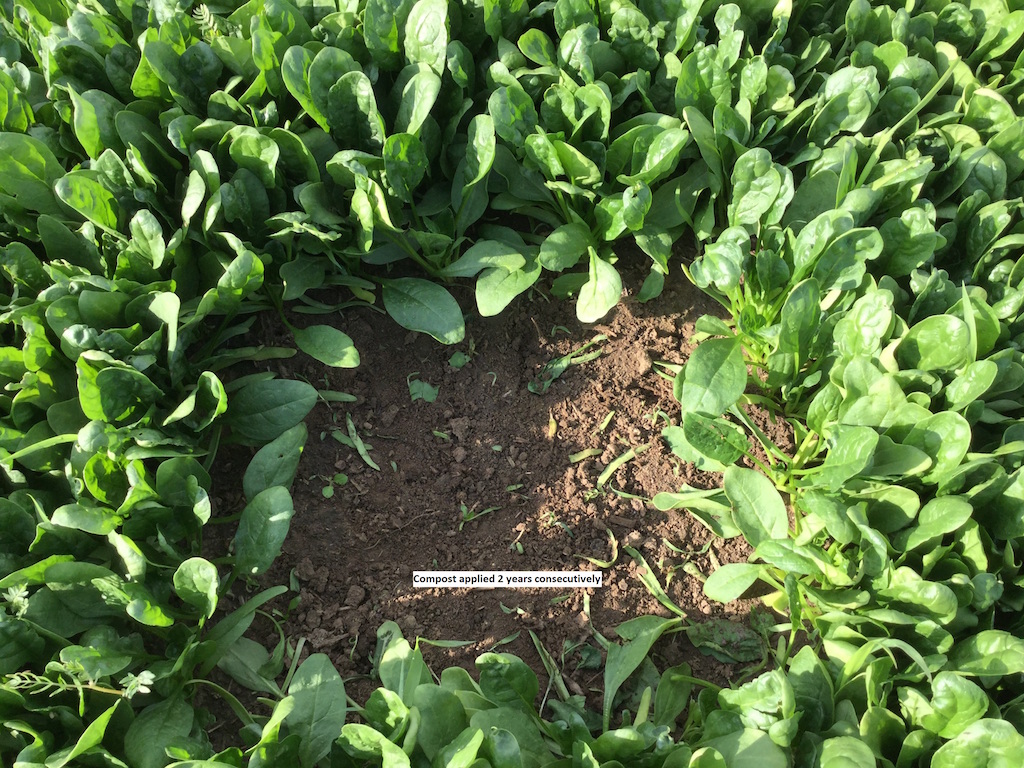 The spinach yields are shown in Figure 1 below. All the cover crops resulted in higher yields than the fallow control. The highest yields in this trial were obtained with clover (+48%) and field peas (+36%), but ryegrass alone and compost were also effective in increasing yields compared to bare fallow.

The higher yields from the legumes were most likely due to the added nitrogen these crops provided.

The quality of the spinach was also excellent, one of the best spinach crops produced so far at Mulyan Farms. 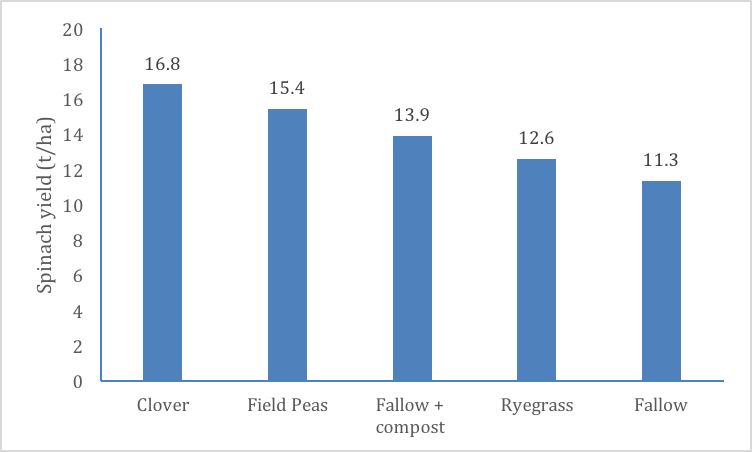 AHR lead agronomist at the Mulyan trial Marc Hinderager said: “The six beds with no cover crop sown in 2014 were “filthy” with catheads (caltrop).

“Currently, there are no really effective herbicide options for control of catheads in spinach and therefore those beds were unmarketable”.

Composting
Dairy manure compost which was applied at a fairly high rate (20t/ha) did not outyield the legume cover crops. Again, babyleaf spinach grown in October is a very hungry crop for only a short time.  If the compost is not fully composted then nitrogen tie-up on carbon could offset available N and mineralised N.

Benefits of cover crops are clear

The power of cover crops was clearly demonstrated in this on-farm trial.

Cover crops can be relatively inexpensive to sow and manage, keeping soils alive, nutrients cycled and weeds suppressed.  More synthetic fertiliser is not always the best decision.  Nutrient ACCESS should be prioritized over nutrient quantity…constant access of plant roots to nutrients even at moderately low concentrations.

The results from this trial clearly suggest that a legume-solo or mixed-species cover crop is a huge benefit.

As well as cover crops, using beneficial insects, controlled traffic/permanent wheel tracks plus compost and organic matter inputs to increase organic matter/soil carbon should be adopted as a matter of practice. 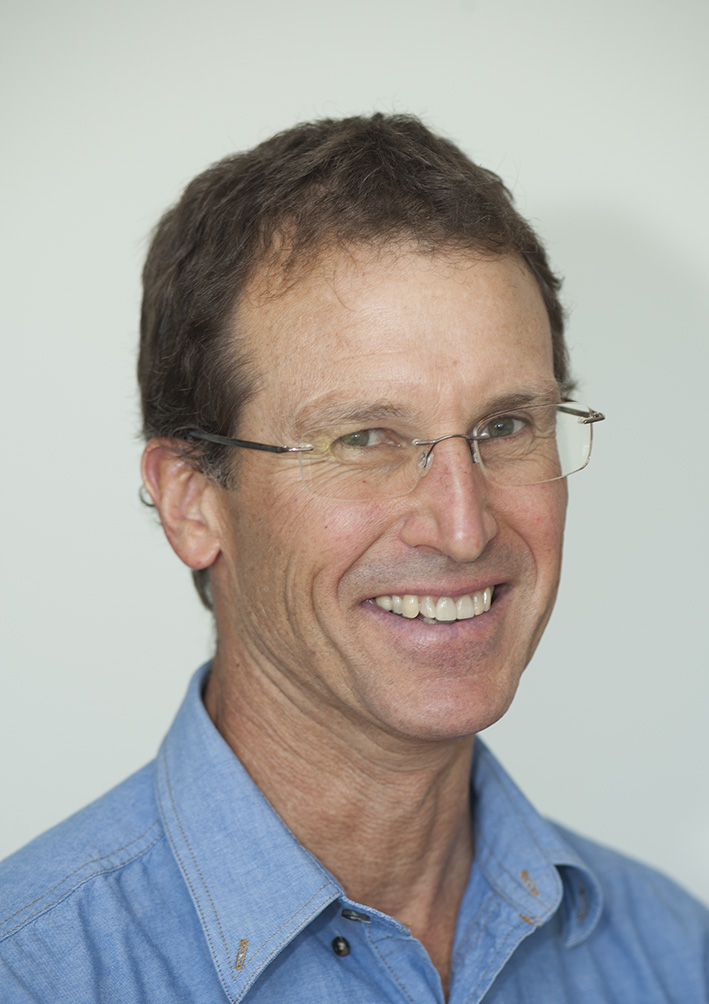 Cowra
« Return to Articles and publications