Soil management in Werribee, Victoria is challenging. High magnesium and sodium salts combined with intense rotations mean aggressive cultivation is used to break up the hard soil and establish each crop. Typically 7 – 8 cultivations are used, including deep ripping in both direction, rotary hoeing, bedform and power harrow.

So can “softer” tillage work in these soil? This has been the key question on the Werribee Demonstration site, hosted by Andrew Fragapane, managed by Stuart Grigg with soils input from Kelvin Montagu. After three lettuce crops the first farm walk attended by more than 40 people was held in September with the baby gem cos lettuce just about ready for harvest.

What is the crop telling us?

The lettuce crops don’t mind the “softer” tillage approaches. At the farm walk the third lettuce crop was uniform and similar across the three soil management practices; 1. Conventional with seven cultivations, 2. Reduced tillage with two cultivations (deep rip and power harrow) and 3. Minimum-tillage with only a power harrow and compost application. 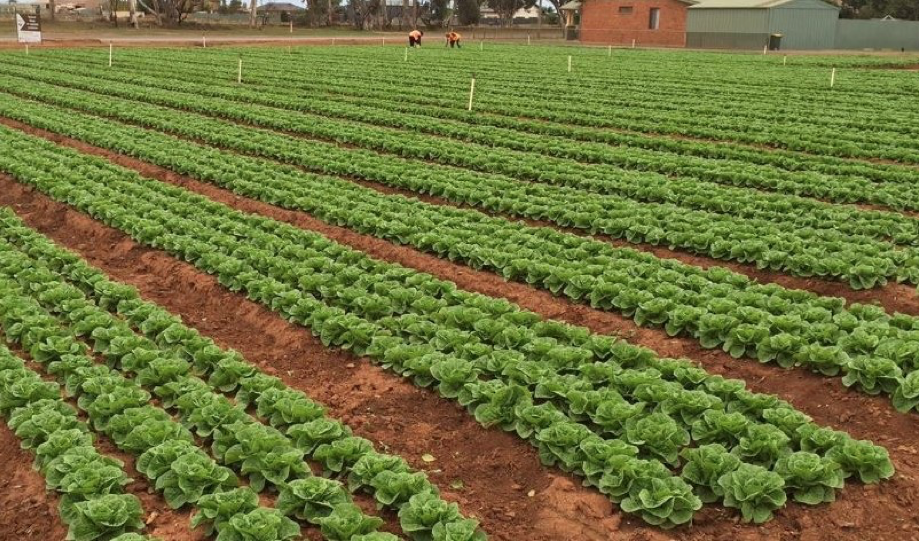 Figure 1. Baby Gem cos lettuce a day before the farm walk on the 2nd September (planted 2nd July). Plant growth was uniform across the site. Keep an eye out for the yield data on the Facebook page

In the first crop (baby cos 1) the yield in the reduced-till practice was also similar to the conventional tillage practice. But a total no-till approach used in the first crop (baby cos 1) was a step to far with uncultivated hard setting soil too hard for the coulter attached to the transplanter – result sheared bolts and a failed crop in no-till (Figure 2). As a result, this was changed to a minimum-till with compost practice. 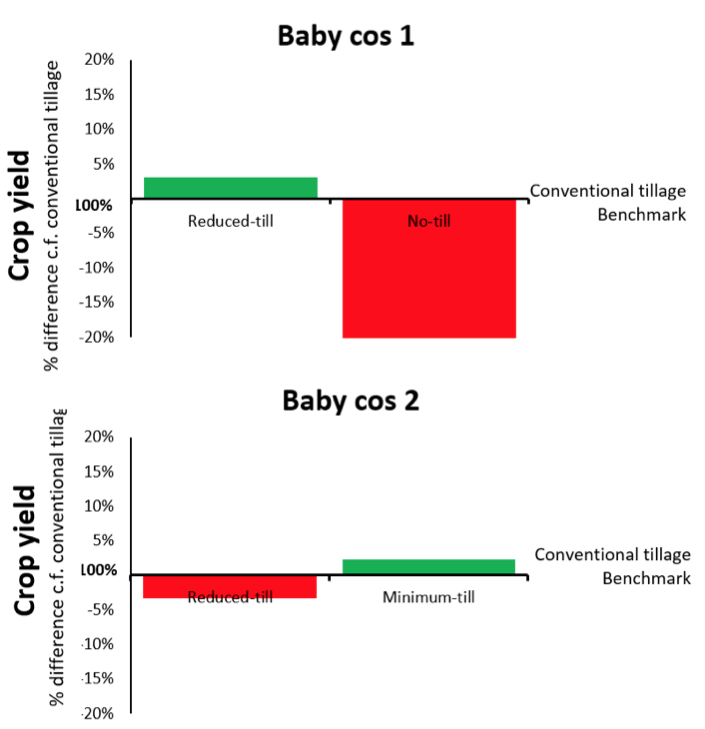 Figure 2. Lettuce yields under reduce-till and minimum or no-till, compared with  the conventional till benchmark.

What’s happening in the soil?

For Andrew Fragapane getting into the soil pits was the first time he had looked at how the soil was responding to different tillage levels.  “the reduced-till is a winner, there is more health looking roots and it felt softer than the conventional-till which was surprising. The rip and power harrow gives the plants what they need” (Figure 3). Since the demo site started the conventional tillage area has been cultivated 23 times, compared to just six times in the reduced tillage area. The visual results are quite striking (Figure 3).

In backing off on tillage we are giving the biology in the soil the chance to develop a more stable soil structure. We can see this starting to happen in the reduced tillage area where two months after planting the reduced till soil is in better shape than the conventional tilled soil.

While aggressive tillage creates a soft bed at planting this just doesn’t last. After the first rain or irrigation slumping happens and the soil can end up worse off than before cultivation. Also as each cultivation “burns-off” soil organic matter you are on a slippy slide.

“I think it’s pretty amazing we can see the differences in soil structure and root growth after three crops just by reducing tillage and being strategic about how much tillage to use. Its all about balancing the need to loosen a hard soil without loosing to much soil organic matter.” Remarked Kelvin Montagu.

Figure 3. At the end of the third lettuce crop the soil in the reduced-till area is supporting more healthy roots and the soil structure is starting to be rebuilt.

Some of the growers want to see how crops in the reduced-tillage practice hold up over summer when the heat is on. Based on the better root growth and reductions in surface crusting our money is on the reduced-till practice.  Keep an eye on the Werribee demonstration site Facebook page to find out who wins!

Thanks to Andrew Fragapane for hosting the demonstration site and farm walk and for everyone who came along on a cold, but not wet Friday afternoon. The hot food cooked by John Cronin from Veolia Australia and supplied by Karen Thomas at Port Phillip and Westernport CMA was appreciated. See you at the next event.