An update from our Sydney Basin demonstration site

At our Sydney Basin demonstration site in Wedderburn, grower Kim Ngov has transitioned from a successful inter-row ryegrass program to now growing high seeding rates of ryegrass as ground cover, in replacement of plastic mulch.

The Tetila ryegrass was hand sown over formed beds at >100kg/ha on 21 February 2022. Since sowing, the site has received over 660mm of rainfall. Kim has been happy to have the ground cover as it has already played an important role in reducing erosion and has eliminated the difficult task of laying plastic in wet conditions. 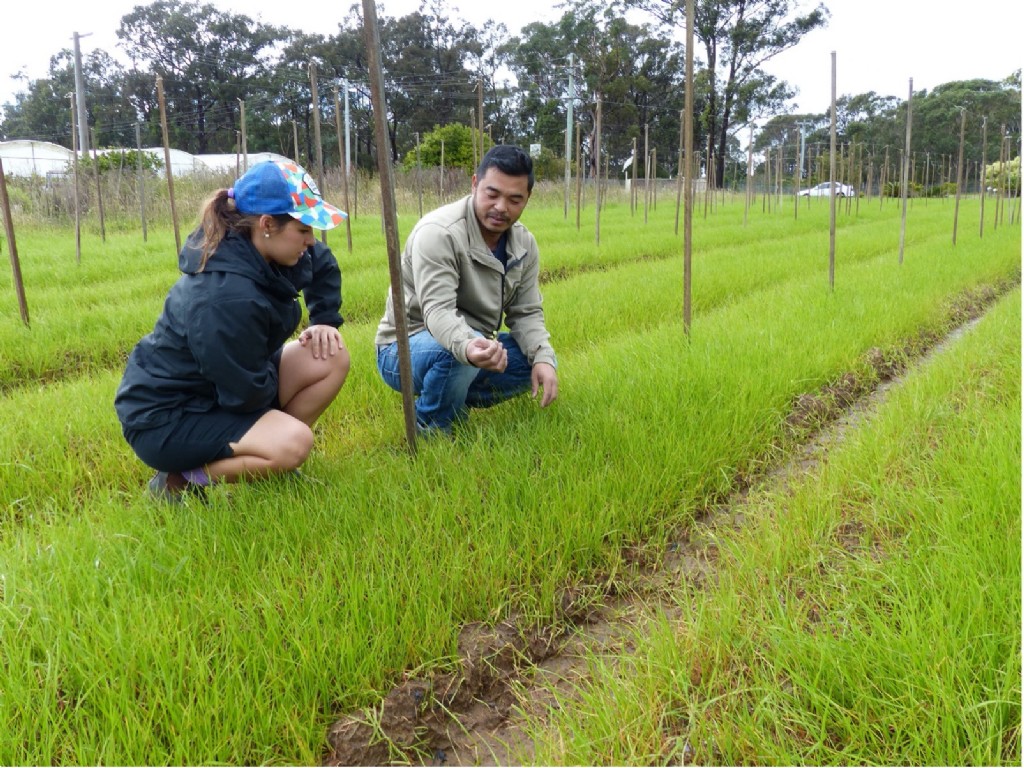 Kim is working with the Soil Wealth ICP team to trial different termination widths of the ryegrass prior to planting snow peas. The termination of ryegrass with herbicide has been successful, leaving the site ready for planting when conditions are favourable. The varying termination widths will be considered during the assessment of weed competition, crop vigour, yield and quality through winter and spring. 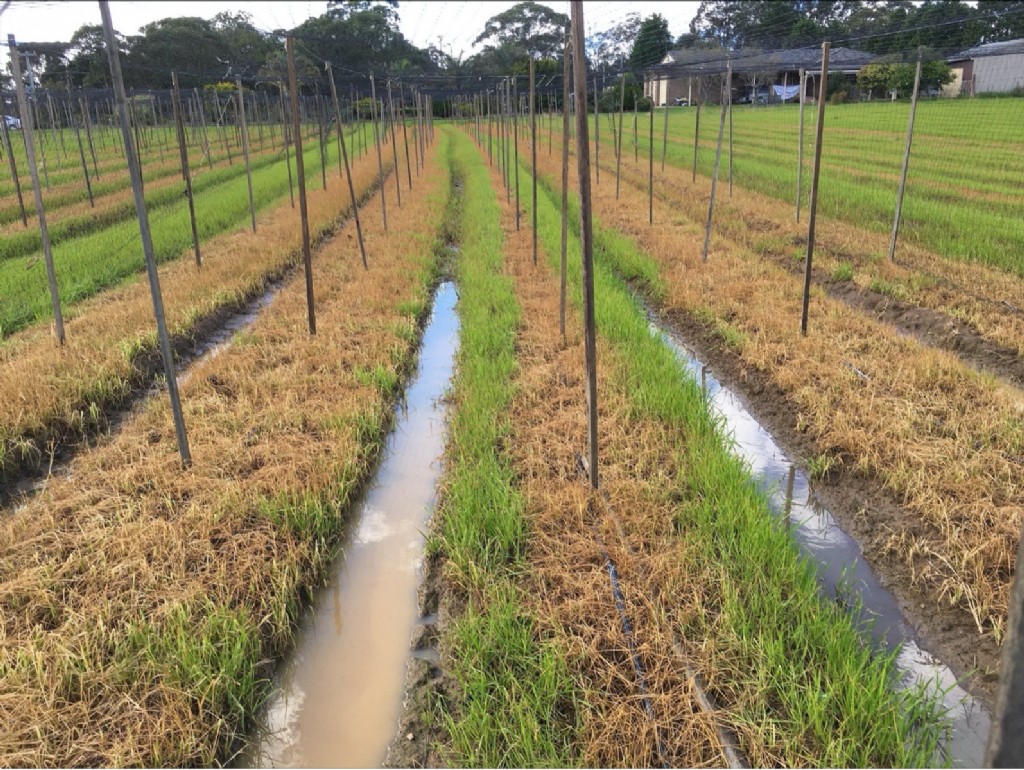