Farming in the Northern Territory is notoriously challenging: it takes resilience and perseverance to battle the weather and soils. These attributes apply to farmer Jeremy Trembath, who is hosting a new demonstration site in the Top End for the Soil Wealth ICP project.

The soils are light textured with low organic matter levels and are prone to erosion, which is the biggest challenge on the farm. Additionally, wet/dry season cycles result in compaction of the soil top layer which requires tillage, although minimum tillage activity is the goal. Jeremy has sown seed directly into the soil without tillage in the past and that worked well.

On the farm, the aim is to move away from chemicals and include more legumes as fertilisers. This will benefit the small-scale horticulture that is planned for the winter months, including a harvest garden for local families hoping to access a broad range of fruit and veggies.

About the demonstration site

Mixed cover crops were sown at the end of June 2021, with the sunn hemp dominating in August (see Figure 2).

Over the coming weeks, additional cover crops (legumes) will be sown. These cover crops will bridge the wet season until the cash crop, corn, is stage-planted from April-May 2022 through direct drill.

Hopefully, the corn will prove an easy win for raising organic matter levels in the soil. 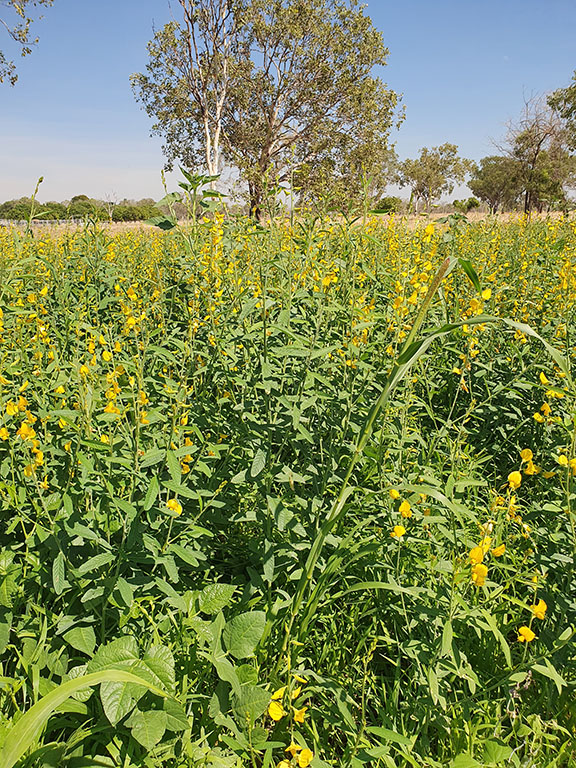 Figure 2: Sunn hemp as the dominant cover crop in August 2021.