The commercial nitrogen fertiliser market has been very volatile the past seven months. Supply issues from China, Russia, as well as Europe, have caused shipping issues and shortages for all of Australia.  Australia does not manufacture enough nitrogen to supply its own domestic market.

In general, horticulture specialty fertilisers have been less volatile. Fertiliser blends have seen price increases of 15 – 20%, as well as temporary supply shortages.

Traders and experts in this field are hesitant to give any “crystal ball” forecasts for the future. In general, Australia is starting to see a slight downturn in nitrogen prices as the gap between supply and demand narrows. Hopefully, by the end of the current northern hemisphere winter, imports into Australia as well as increased domestic production will help nitrogen fertiliser prices ease.

Legumes to the rescue

Given the price rises and uncertainty of nitrogen fertiliser supply, it’s a good time to look at legume cover crops.

Legume cover crops can add lots of nitrogen, with a good cover crop adding 160 – 200 kg/ha of nitrogen. Based on current nitrogen fertiliser costs, that is $500 to $600 of added nitrogen per hectare, with seed and inoculant costing of around $100 to $200 per hectare. That’s a great return on just the nitrogen benefits alone!

With most vegetable regions having plenty of water, it’s a good time to add a legume cover crop in your rotation and reduce your reliance on nitrogen fertiliser.

For help with choosing the right legume and Rhizobium, have a look at the Cover Crops for Australian Vegetable Growers poster. 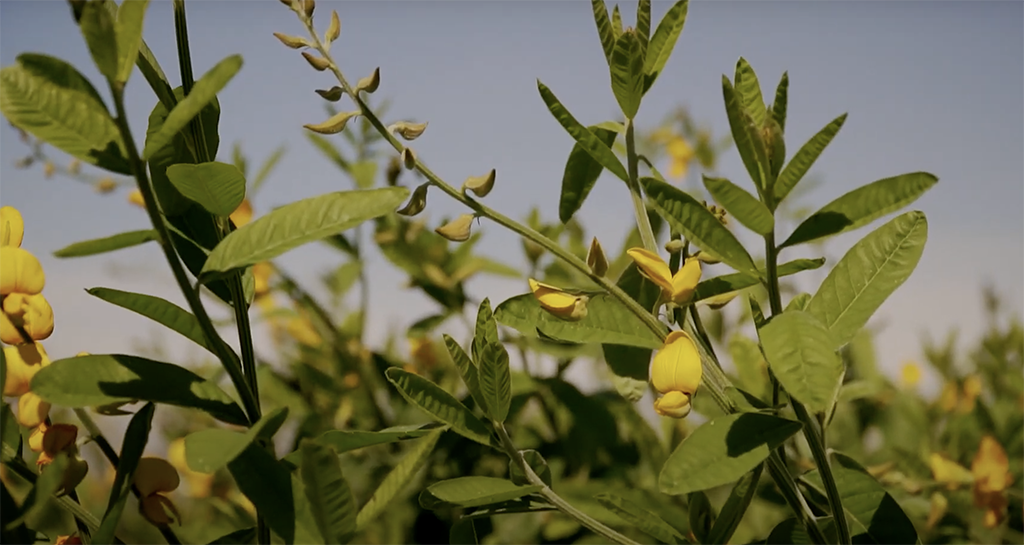 The science of biomass

To add the most nitrogen, legume biomass is king.

Less nitrogen will be added when cover crops are grown as part of a cover crop mix. In a mix, the legume growth and biomass are reduced due to competition from the other cover crop species in the mixture.

But cover crop mixes are a good option when you have high soil nitrate levels as outlined below.

Use soil tests before your cover crop is planted to find out how much soil nitrate is remaining.

If you have high soil nitrogen levels, it may be better to plant a mixed cover crop of a cereal/broadleaf and legume. The cereal and broadleaf will recover and store the nitrogen in the soil and force the legume to fix its own nitrogen. A mix like a sunn hemp, sorghum and tillage radish for summer, or oats and vetch mix for winter, will do a good job of soaking up the nitrogen already in your soil left over from a previous crop and encourage the legumes in the mix to add some more nitrogen.

Nitrogen added by legume cover crops must be converted into nitrate and ammonia by the soil biology to be available to your vegetable crop. This typically means there is a nice, slow release of nitrogen over the life of the crop. To understand how much and when the nitrogen will be available for your vegetable crop, have a look at our Soil Biology Master Class 2021: Nitrogen availability webinar.

What next? Order some cover crop legume seed and inoculant now so you are ready to plant!