The regenerative agriculture approach at Kalfresh

After 30 years of growing vegetables in southern Queensland, Rob Hinrichsen is well placed to assess the impact of soil health on his farming operation.

Rob founded vegetable production and packing company Kalfresh with his father in the Fassifern Valley, with the operation having expanded considerably over the years to supply produce year-round.

Crucially, whenever they have a gap in the crop rotation of greater than two months, they'll put in a cover crop rather than leaving the ground bare.

“With our summer-dominant rainfall, cover crops provide ground protection during the wet season. It's then much better for our soil, if we do get any form of runoff, to stop the siltation and removal of nutrients from the farm,” Rob explains.

“Also, during the heat of summer … we're actually capturing that sunlight and turning it into carbohydrate and pushing it into the soil, which is a far better outcome.”

Mostly their cover crops are simply direct-drilled into beds when the beans and sweetcorn have been harvested, making the most of residual moisture. 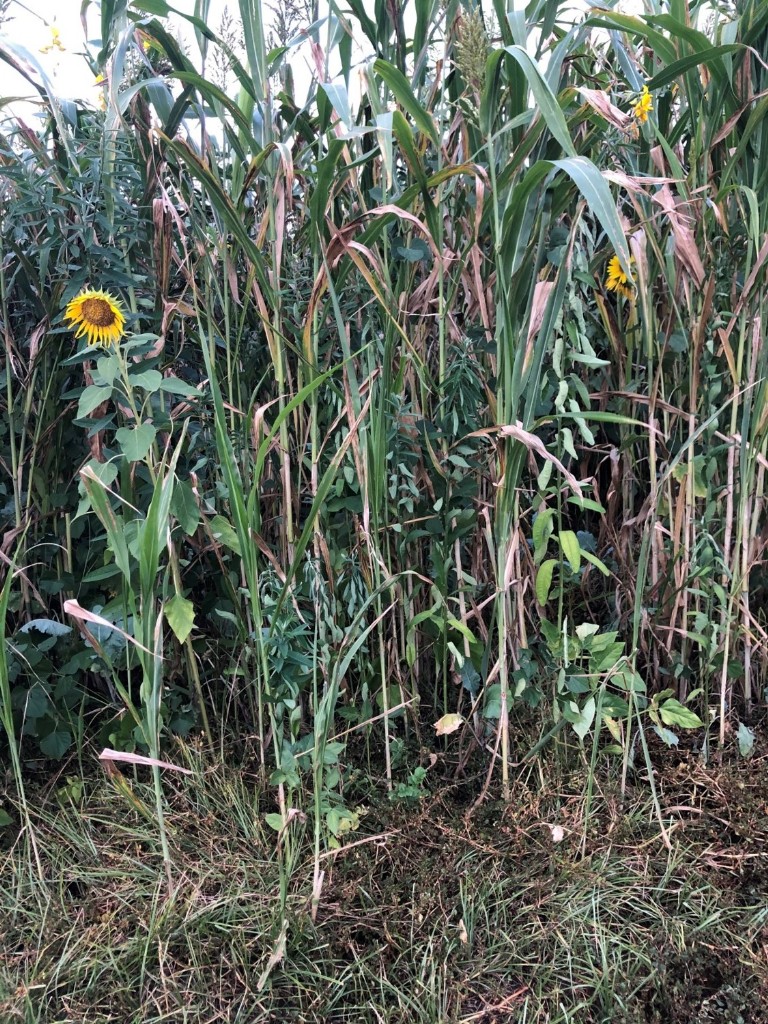 Thinking outside the box

Controlled traffic farming is also a focus for Kalfresh, and Rob believes it is making a big difference. However, it hasn’t been easy, as they originally needed to adapt the technology from industries such as cotton to fit horticultural systems.

“We're in a very rich, nutritious clay-based soil, and driving on it with large machines just destroys it, so the sooner we could get our machinery off where we're going to grow our crops and put it on dedicated lanes, the soil just responded almost immediately,” he says.

From there, Rob and his team evolved to making their own compost, now applying it on Kalfresh land at least once a year. It’s a healthy soil systems approach that works in tandem with cover cropping and using biologicals.

“We started making a compost out of used mushroom substrate, which is very high in all kinds of minerals that we need on the farm, and we also used chicken manure,” Rob says.

Another big focus for Kalfresh has been to reduce the waste that comes out of their packing sheds. Some of it can be fed to cattle, while some - such as waste onions - is used to make a more long-term humic-style compost.

“It takes about five or six months to make. It hasn't got as much nutrition in it, but it's more about building a good source of soil humus and carbon to put back out on the ground.”

Focus for the future

When asked whether he believes cover cropping is worth it, Rob has a very simple answer – the process has to be treated as an investment.

“Treating the cover crops well, growing the biomass is important, but in all that being said, I've seen some amazing things happen in multi-species cover crops that don't happen in normal cropping,” he explains.

It has been an evolving journey however, with an original aim of growing as many tonnes of cover crop as possible, shifting to now promoting diversity on the farm with multi-species cover crops as a way of maximising soil carbon and reducing pest pressure.

“It's actually the carbon the cover crop captures out of the air and exudes from its roots as a component of the carbohydrate it uses to attract different fungi and bacteria that is actually bringing our carbon level up, more so than ploughing in tonnes and tonnes of biomass,” Rob says.

“Soils are ancient things and changing them takes time, even the issues that we're seeing, or we have seen on our farm, are the result of a hundred years of agriculture, and now we're trying to reverse it.

“It's like turning a ship, it takes time, and like I say, it's an investment in the future.”

This article was published with permission from Bayer. 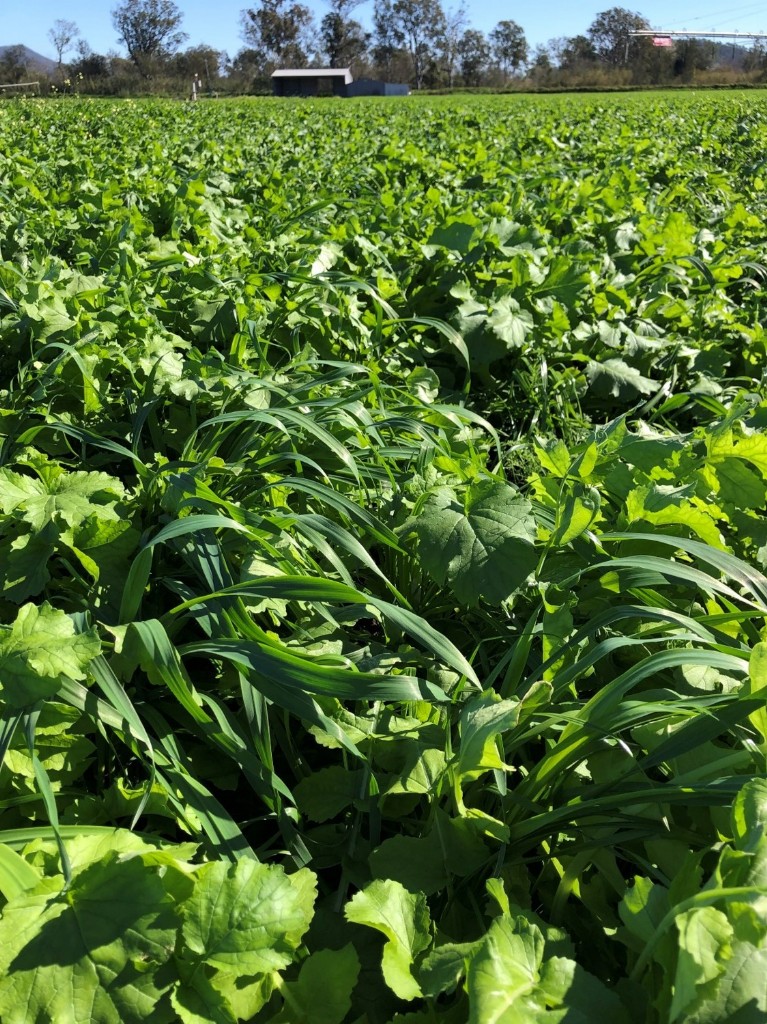